Questions?
Send us an e-mail

Questions?
Send us an e-mail

Mark holds degrees in Psychology (University of Calgary) and Law (University of Saskatchewan). He regularly attends the Justice Institute of British Columbia for training in dispute resolution. He regularly appears in the British Columbia Supreme Court and Provincial Court. Mark seeks to resolve disputes in an efficient and effective manner, whether it be quietly negotiating a settlement or resolving a case at trial.

Mark holds a Certificate in Family Mediation from the Justice Institute of British Columbia.

Mark is certified as a Family Law Mediator with the Law Society of British Columbia.

During his undergraduate studies, Mark learned that according to the "Holmes and Rahe stress scale", the most stressful life events are: death of a spouse; divorce; marital separation, and imprisonment. During this time, Mark also attended Court which he immediately understood was a place where important decisions were made. It quickly became clear to Mark that he would practice family and criminal law. Informed by these lessons, Mark aims to assist and guide his clients through a difficult and stressful time in their lives.

Mark's personal approach is to focus on solving the legal problem.

Given the sensitive nature of his practice, Mark does not advertise or publicly refer to his previous cases. Some of Mark's reported past cases can be found on Canlli.

Mark's current practice includes:
- criminal defence;
- division of family assets including assets held by corporate entities or those held in a trust;
- complex custody disputes involving parental alienation or estrangement, or the involvement of criminal charges;
- relocation cases;
- support issues including the appropriate determination of the income available to a payor; and
- conducting and participating in Family Law Mediations and Settlement Meetings.
‍
Mark is an active volunteer for Access Pro Bono. 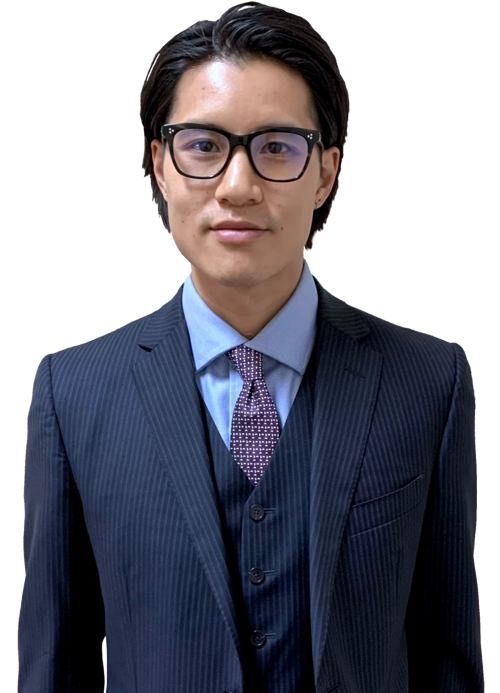 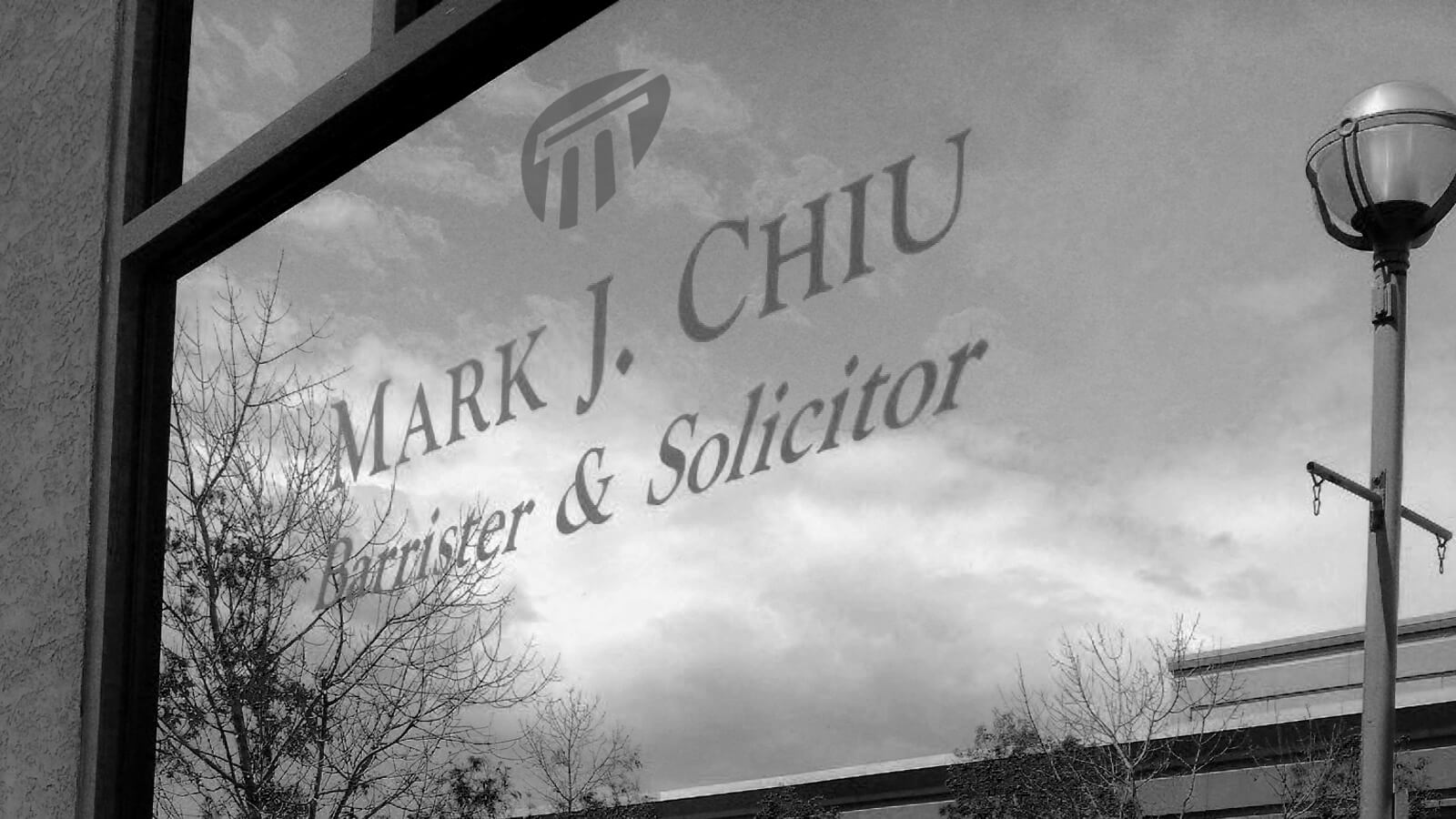 Request a consultation
Contact me today
Take ActionAbout Us